Snow is on the ground, so sparkling and clean,

The wind blows past you, and you shiver from the cold,

You wish that soon, spring would take its hold.

You turn to go back inside, and watch from there,

Snow is still falling, and you’re glad you’re in here,

Hey,guys! How’d you like that? Heh, I know that the last few lines really don’t rhyme, but I couldn’t find a suitable word that would fit. Hey, comment down below and find a word that fits! The word is”There”. OK! Thanks! See you next time!!! I have to go practice my flute. Bye!!

The house stood in the dark, forlorn, foggy woods. Its roof droops, its tiles all worn out and dirty from dust and soot. Suddenly, sunlight streams through, and you see that the forest is not so dark after all. A quiet, lovely stream flows past the house, and there is a beautiful, lush meadow, displaying all kinds of gorgeous, colorful flowers. It is a beautiful sight, and you gasp at the view. You turn around to the house and cautiously turn the rusty doorknob. The door swings open on its iron hinges with a creak, and you gaze at the inside. Old pictures line the dirty walls, and your eyes fall upon a dusty, broken-down chest. You walk over and carefully open the chest, and you stare at the contents. There are worn out journals, and there are old papers scattered everywhere. You close the chest, and take one longing glance as you head for the door. You close the door and walk away, with memories in your mind. You will treasure this moment forever.

Hey, guys!!!! I hope you enjoyed this post!!! I’ve just learned descriptive writing, and I wanted to try out my skills. 😉 Thanks for reading!! Bye!!! 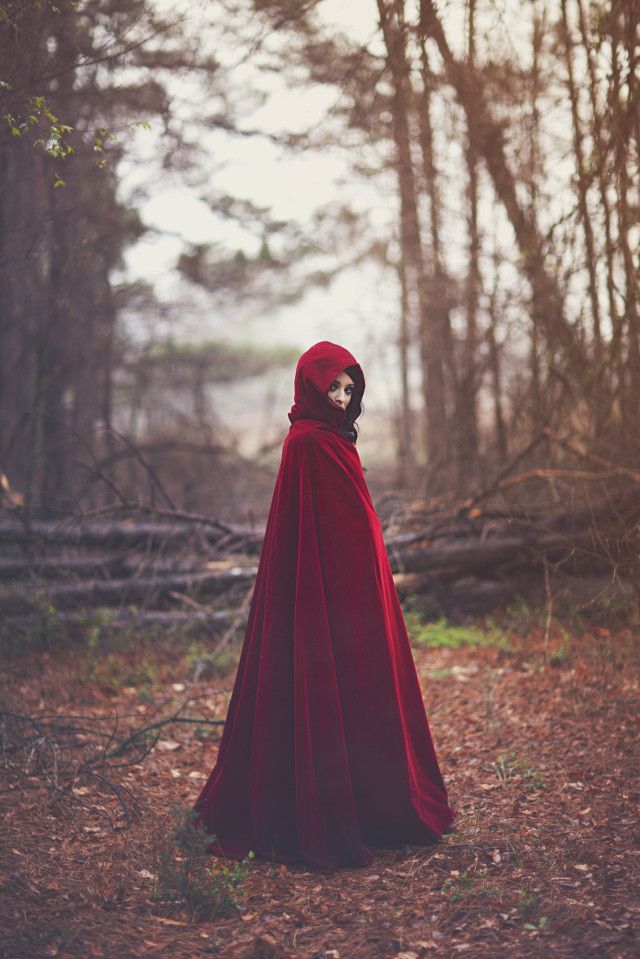 The girl gazed about,her eyes sharp and alert. If you had looked at her in the eyes, her eyes seemed like they could pierce right through you. Her hair was the color of caramel, and her eyes were the color of the bright blue  sky. She wore a cloak of red velvet and had a short blue dress under it. She moved soundlessly, walking silently through the dense green forest. Suddenly, two men in masks jumped in front of her and stopped her in her tracks.

“Do you have money?”one of the men demanded.

She raised her head,eyes flashing like fire. “Why do you ask?”

“Because we want money to buy stuff,obviously,”the other man spoke up, grinning fiercely.

She took another step, and the man blocked her.

“Get out of my way,”she demanded, her fists clenching.

The man laughed evilly. “Not without your money!”

She suddenly pulled out a sword from her red velvet cloak and pointed it at him. “Get out of my way!!”

“Never!” The man scowled and pulled out a sword too.

They fought for about ten minutes, when suddenly, she disappeared in a puff of purple smoke.

The men coughed and waved their arms in an effort to put out the smoke.

“Where did she go?”the man shouted, waving his sword in frustration.

“She just disappeared!”the other man replied.

In the distance, though they couldn’t see, was the familiar slender form of the woman. She, again, disappeared into the forest, and left as silently as she had come.

Did you guys like that? I just got that idea of writing that story. Hope you guys enjoyed it! ♥

Guys, guys! I need your help! I wrote this post because I don’t know what to post! Please, please comment down below what you want me to write. Recipes, poems, pictures, crafts, or what else you’d like me to post! I’d REALLY appreciate it!!! Thanks!!!

Hello! My name is Carissa and I’m a homeschooled blogger! This blog is dedicated solely to our seven boys, BTS. I love them so much, they are literally my heartbeat. Thanks for stopping by, and I hope you enjoy these posts!